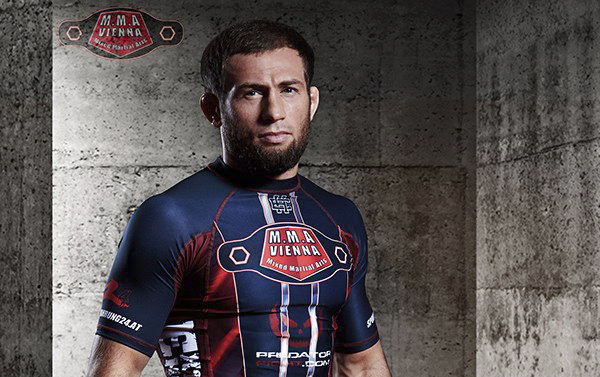 USADA announced today that Mairbek Taisumov, of Vienna, Austria, has accepted a six-month sanction for a violation of the UFC® Anti-Doping Policy after testing positive for a prohibited substance.

Taisumov, 30, tested positive for stanozolol metabolites 3′-hydroxystanozolol-O-glucuronide and 16β-hydroxystanozolol-O-glucuronide as the result of an in-competition urine sample he provided on September 15, 2018 at UFC Fight Night in Moscow, Russia. Stanozolol is a non-Specified Substance in the class of Anabolic Agents and prohibited at all times under the UFC Anti-Doping Policy, which has adopted the World Anti-Doping Agency Prohibited List.

Following notification of his positive test, Taisumov provided USADA with information about dietary supplement products he was using before and at the time of the relevant sample collection. USADA obtained open packages of the dietary supplements and collaborated with the Russian Anti-Doping Agency (RUSADA) to source unopened packages from Russia. Although no prohibited substances were listed on the supplement labels, product analysis conducted on both the open and independently sourced, unopened packages of the products by the WADA-accredited laboratory in Salt Lake City, Utah, indicated that they all contained stanozolol.

Under the UFC Anti-Doping Policy, as well as the World Anti-Doping Code, the determination that an athlete’s positive test was caused by a contaminated product may result in a reduced sanction. Where contamination is established, the sanction for a doping offense involving a non-Specified Substance ranges from a reprimand and no period of ineligibility, at a minimum, to a two-year period of ineligibility, at a maximum.

Here, USADA took into consideration the circumstances that resulted in Taisumov’s positive test and determined that a six-month period of ineligibility was an appropriate sanction under the rules for his violation.

Taisumov’s six-month period of ineligibility began on October 8, 2018, the date his provisional suspension was imposed.

OUTREACH at the Championship of the Republic of Belarus in athletics

Seminars in Grodno State School of Olympic reserve and its branch in Lida. 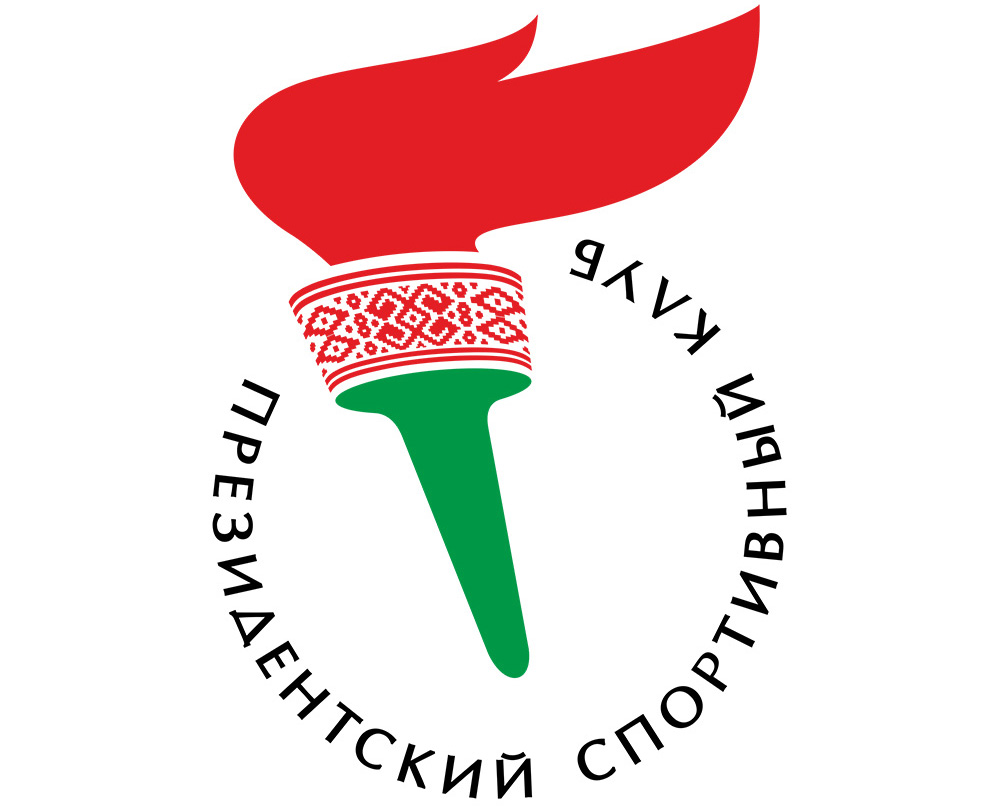 National Olympic Committee of the Republic of Belarus 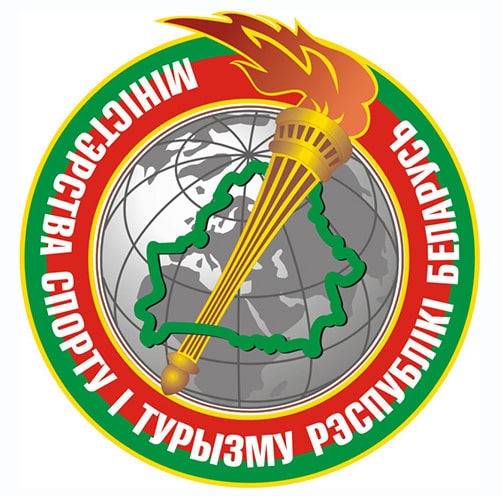 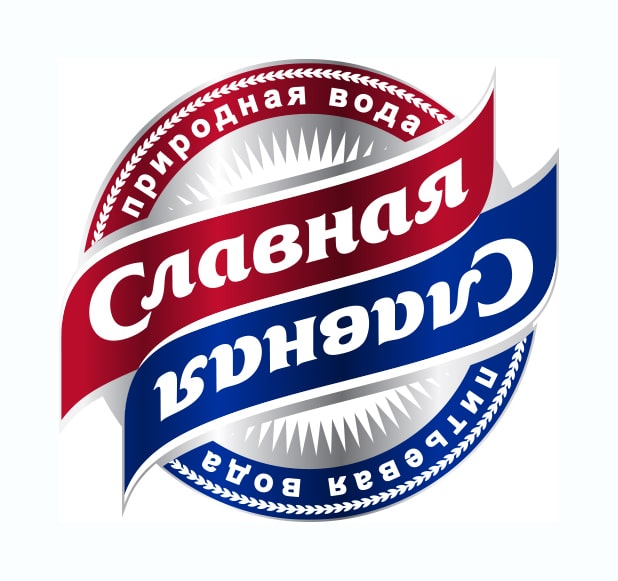 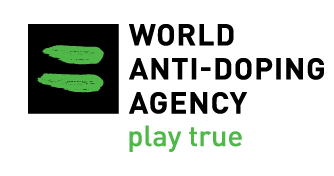 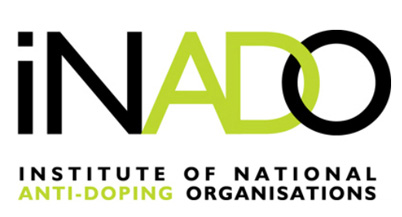